← more from
Samurai Music
Get fresh music recommendations delivered to your inbox every Friday.
We've updated our Terms of Use. You can review the changes here. 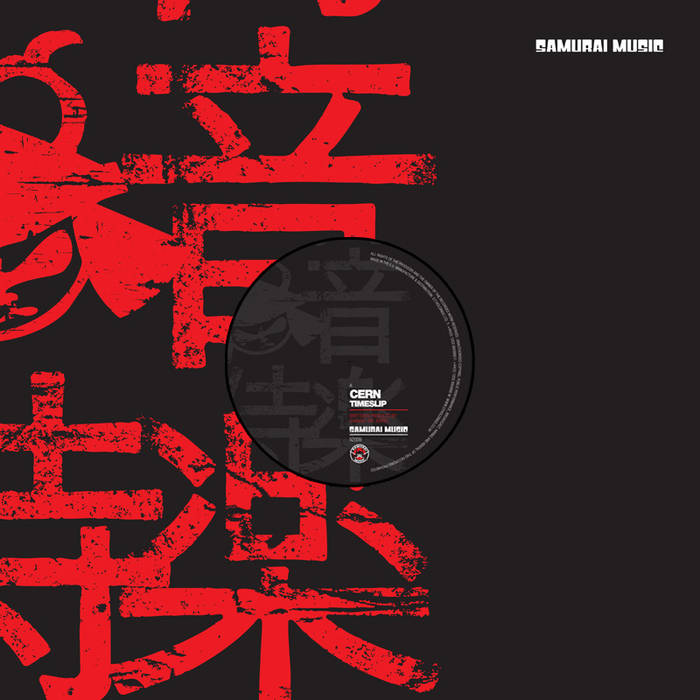 With two LPs to his name, ‘Terminus’ (2011, Project 51/Uprising) and ‘Under Another Sky’ (2014, Dispatch Recordings), Cern has also released music on labels including Renegade Hardware, Commercial Suicide, Samurai Music, 31 Records and many more. He has also collaborated with artists such as DLR, Jubei, Loxy, Sabre, One Mind, Concord Dawn & Nymfo. ... more

Bandcamp Daily  your guide to the world of Bandcamp